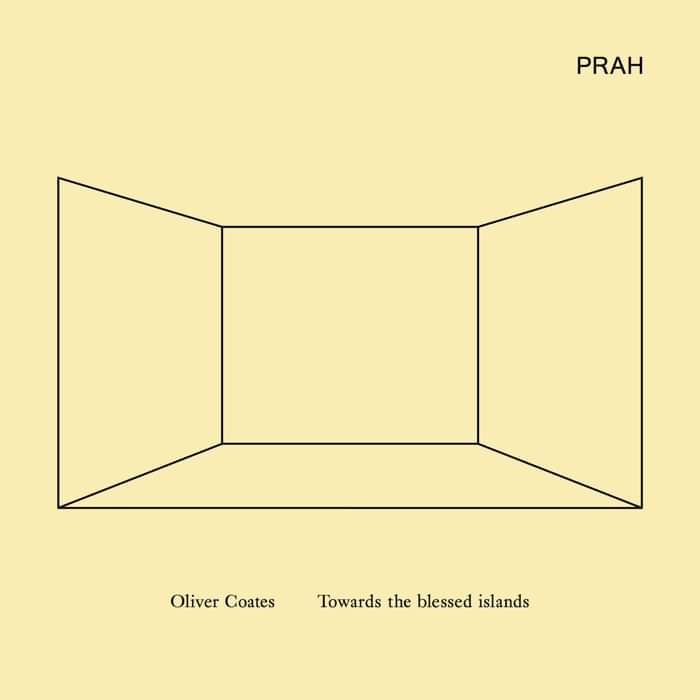 Coates straddles the worlds of classical and contemporary music, winning plaudits for his collaborations with the likes of Radiohead’s Jonny Greenwood, DOOM and Massive Attack - and likewise for concerto performances around the world notably with the BBC National Orchestra of Wales, BBC Scottish Symphony Orchestra and Britten Sinfonia.

His arrangement of the Boards of Canada track “In A Beautiful Place Out In The Country” was produced with Mira Calix and released on the Warp 20th anniversary box set to wide acclaim. Coates followed this with a duo album of cello drone and electronic noise with the long-term Brian Eno collaborator Leo Abrahams, entitled Crystals are Always Forming.

Towards the blessed islands (the title taken from a poem by Norman MacCaig) is Coates debut album and devotes itself to rich sounds and clear harmonies which develop slowly over time. The cello is tuned or strung differently, or thrown into an unusual playing method on every track. “Think Sonic Youth and their guitars” says Coates.

Reflecting a decision this year to explore a different approach to space, architecture and music making, Coates didn’t use a conventional studio set up to record the album, opting instead to use churches, tombs, disused oil rigs and taking field recordings in railway stations at night.